*PABLO CAMPOS CALVO-SOTELO*, Doctor of Architecture from the Universidad Politécnica of Madrid, is currently a professor of Architecture in the Universidad San Pablo-C.E.U. His *Doctoral Thesis*, /“The University in Spain: History, Urban Planning, and Architecture”/, published in 2000 by the /Ministry of Fomentation/ and the /Ministry of Education, Culture and Sports/ of Spain, encompasses the most complete and profound analyses of the Spanish universities to date.

He has written numerous articles for both national and international specialized magazines, such as the Society for College and University Planning (USA), the/ Organisation for Economic Co-operation and Development /(OECD) and the *International Association of Universities (IAU-UNESCO).*

He has collaborated with /Televisión Española/ as a writer for documentary programs about contemporary Spanish university architecture. He is the author of the book /“El Viaje de la Utopía”/ (/Editorial Complutense/, 2002), which was granted the *International Award in Architecture /“Premio Vitruvio 2002”/ and the Award from the City Council of Madrid 2002* (category for /Urban History and Research/). This book was published in English in the U.S.A. as* /“The Journey of Utopia-The story of the first American style camus in Europe”-/*/NovaScience Publishers, NY./, 2006

One of Campos’ most recently published books was /“75 Años de la Ciudad Universitaria de Madrid: Memoria viva de un campus trascendental” (75 Years of the University-City of Madrid: Living Memory of a Transcendental Campus”)/- Editorial Complutense (September 2004). It was presented in October 2004 at the King Juan Carlos Center of *New York University* and at *Harvard University* as well.

In addition to his teaching and research position, since 1990 he has carried out plans and consulting projects relating to the designing of university spaces for universities, city councils and autonomous communities. Some of his work includes /“Project: University Olympic Center - Madrid 2012”/ in 2002 and the Analysis, /“University and City in the Community of Madrid” in 2004, among other projects./ 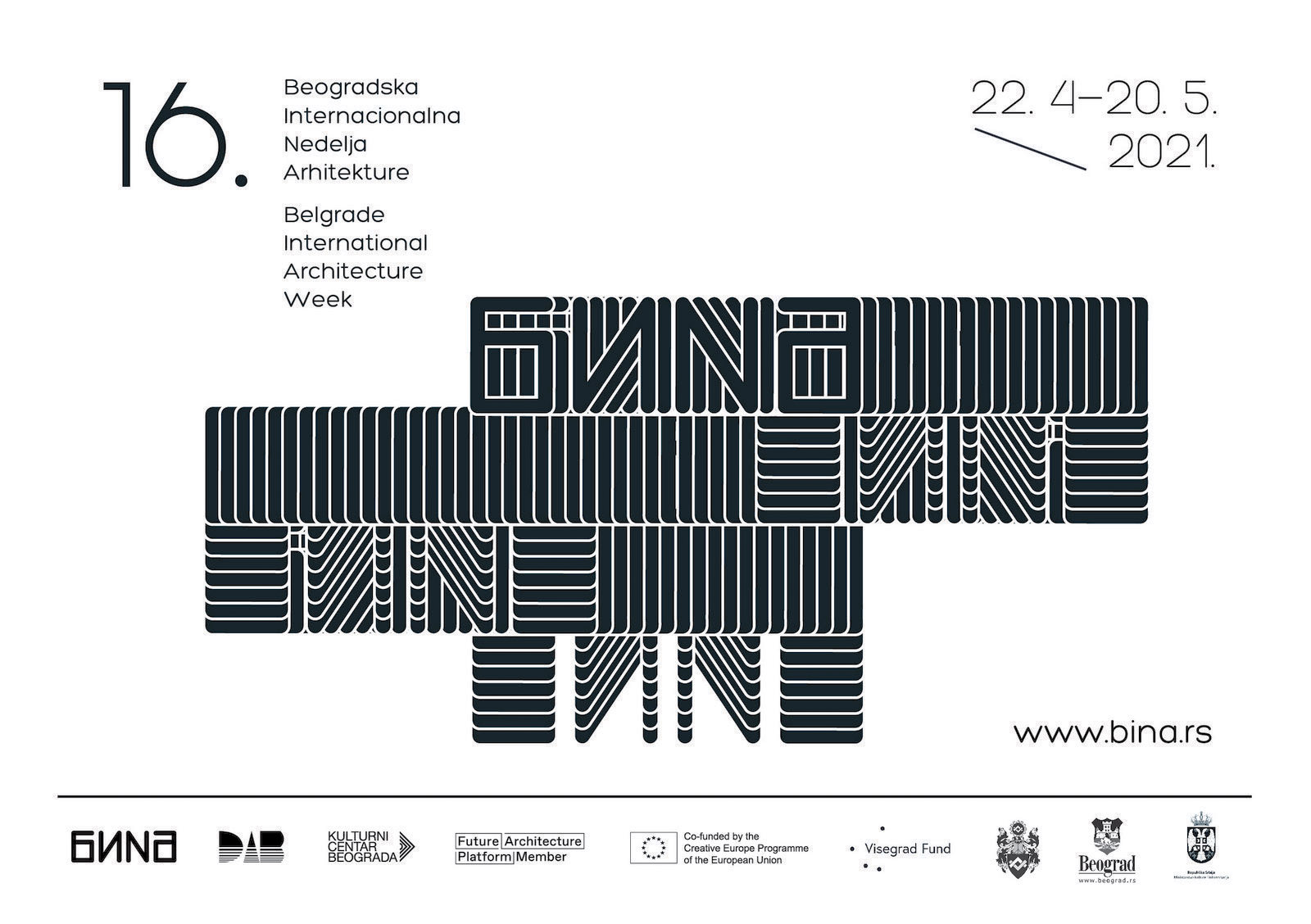